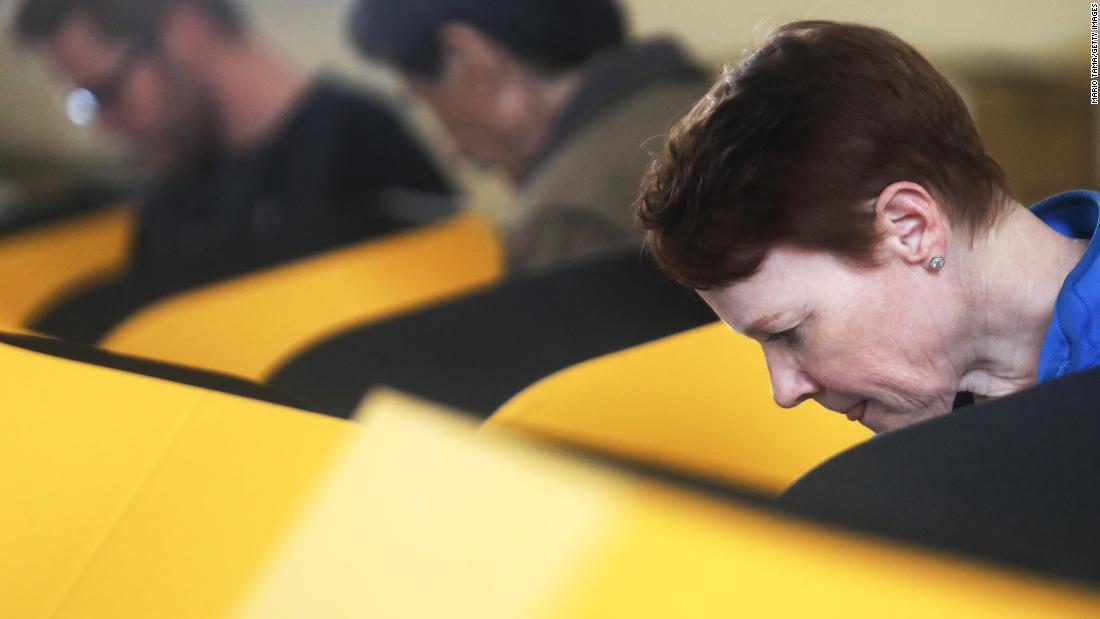 (CNN)Virginia’s Democratic primary will take place on Super Tuesday. Virginia’s Republican Party canceled its primary, and all delegates are expected to be allocated to Donald Trump. In the 2016 general election, Hillary Clinton won the state with 49.73% of the vote, compared with Trump’s 44.41%. In 2008, Barack Obama became the first Democrat to carry Virginia in a presidential race since Lyndon Johnson in 1964. The state stayed blue in 2012 and 2016. Democrats won majorities in Virginia’s House and Senate in November, giving the party full control of the state’s government for the first time in more than two decades. Democratic victories in the state usually rely on strong support from the booming northern Virginia suburbs of Washington, DC, and the Tidewater region around Norfolk and Newport News. Democrats also rely on support from Richmond’s sizable African American population. Republicans continue to maintain an advantage in the western half of the state.