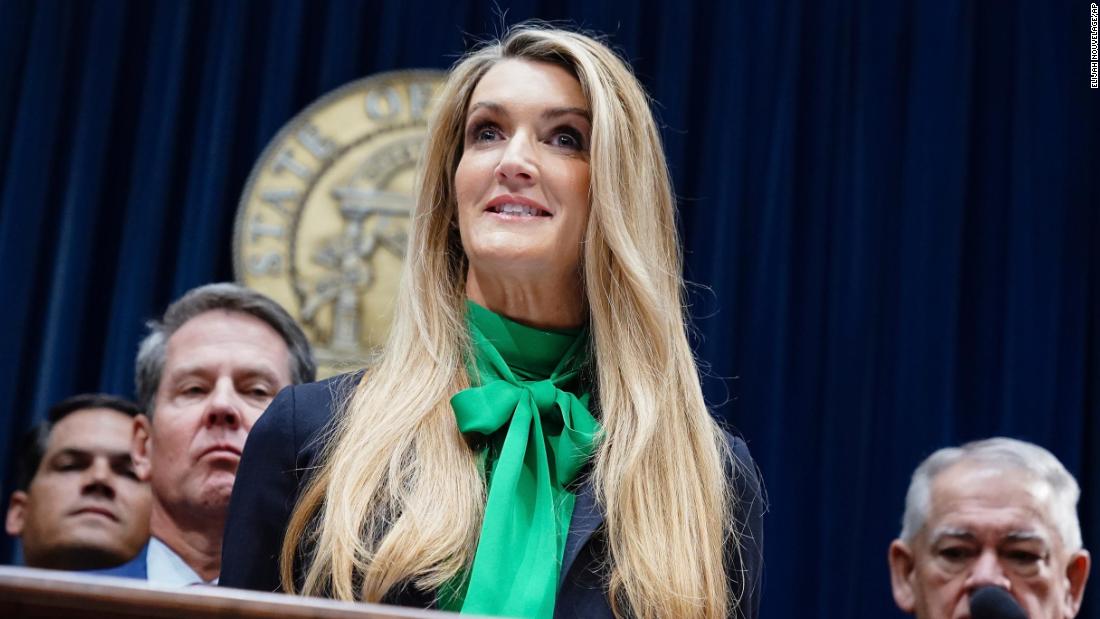 Washington (CNN)Republican Kelly Loeffler was officially sworn in as the newest senator for the state of Georgia during a ceremony held in the US Capitol Monday evening.

Vice President Mike Pence administered the oath of office to Loeffler on the floor of the Senate. Following the official swearing-in, a ceremonial re-enactment will take place in the Old Senate Chamber. 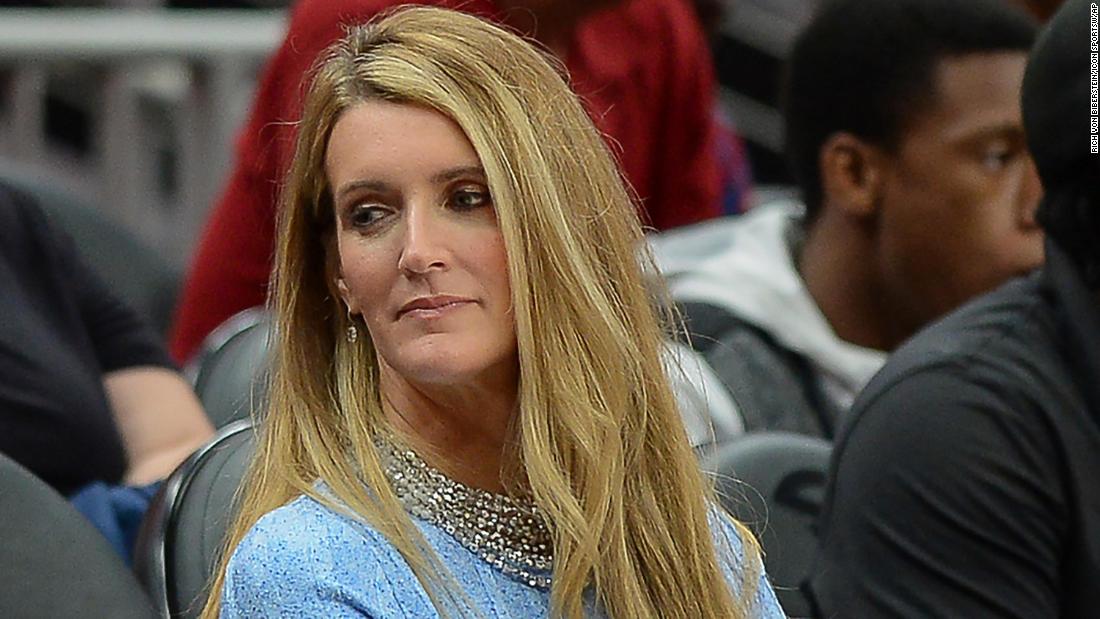 Georgia’s Republican Gov. Brian Kemp appointed Loeffler to the seat last month in a move that defied President Donald Trump.
Kemp had been pressed by the President to appoint Georgia Rep. Doug Collins, the top Republican on the House Judiciary Committee who has been a vocal defender of the President during the impeachment fight, CNN has previously reported, but the governor picked Loeffler instead.
Loeffler previously served as an executive at a financial services firm in Atlanta, but left the post after her Senate appointment. She is also known as a co-owner of the WNBA’s Atlanta Dream and had considered running for Senate in 2014.
When Kemp appointed her to the seat, Loeffler, a prominent GOP donor, described herself as “a lifelong conservative. Pro-Second Amendment. Pro-military. Pro-wall. And pro-Trump.”
Under Georgia law, whoever replaces Isakson will have to run in November 2020 to serve out the last two years of his term.
The competition could be intense: Georgia will hold a jungle primary for the seat, meaning multiple candidates from both parties can challenge Kemp’s appointee. Whoever emerges as the winner will have to run again two years later, in 2022.
Prev Article Next Article